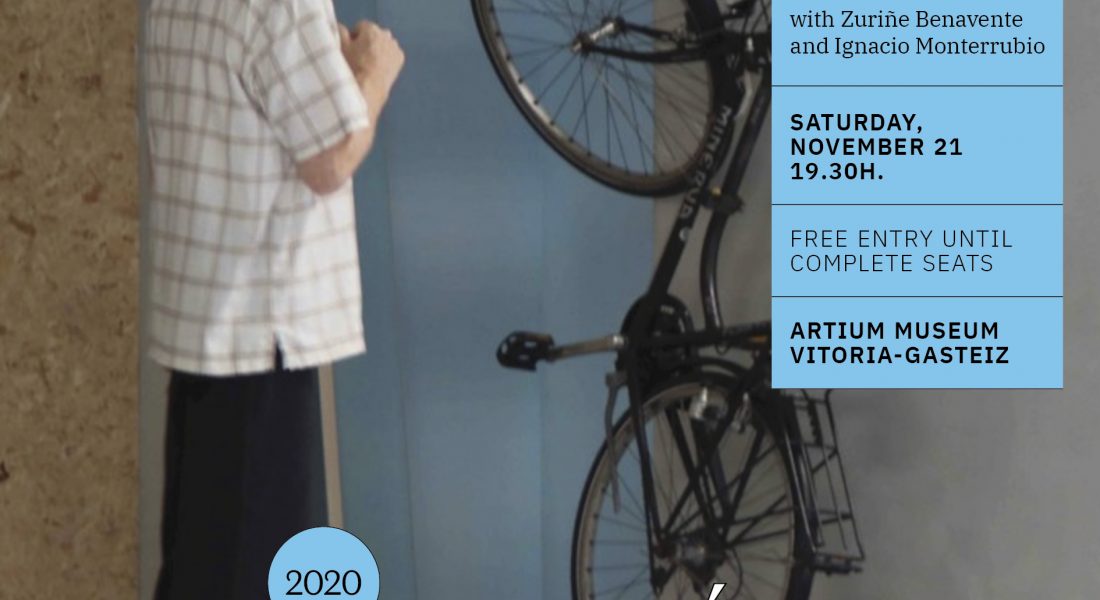 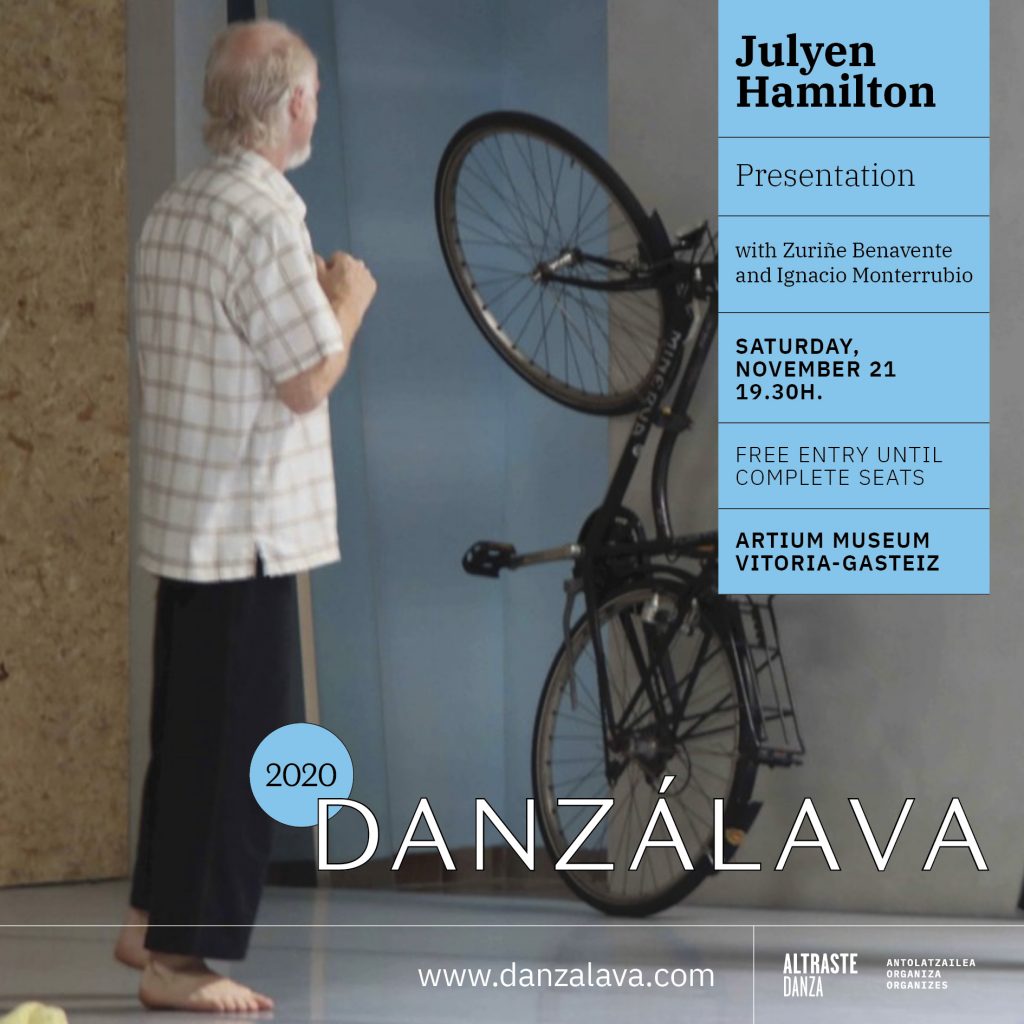 I have been making dances, directing and teaching for the past 40 years.
I was born in England, then lived in Amsterdam and am now based in Girona in northern Spain.

Trained in a period of experimentation in London in the mid 70s, I have constantly made work from a radical point of view.

My work, both in company (ALLEN’S LINE) and solo, develops dance for the theatre – a place where an atmosphere of transformation, insight and understanding is permitted without resort to thin conclusions.
In this ambience dancers and light designer are directed to compose pieces instantly;
we practise a process of improvisation in rehearsal and in the moment of performance.
These are refined skills; they are a way of tunnelling down into ourselves with the light of spontaneity and producing material.
This material is fresh to the intelligence of the moment and also linked to the months, years and epochs that it has been gestating in the individual and the individual’s history.

Since 1990 I have made more than 100 solos which have been seen all over the world. They are an original interplay between dance, live text and decor. Each piece is made specifically for each venue thus harnessing the architecture and ambience of the performing arena as forces which support and amplify the inherent themes of the piece.
In this work the voice is one which comes naturally from the body in motion; from a mind which is housed in a dancing body.
It is the voice of the itinerant more than the sedentary being. I sense that the intelligence of the mover comes from the whole body thus the rational lives alongside a vision of things as they change – as they are being and becoming.

The solo ’40 Monologues’ in which 100 separate solos were made, was lit by light artist and theatre director, Svante Grogarn; a recent meeting and collaboration can be seen in the version of the solo ‘The Immaterial World’ in Göteborg, Sweden 2011. The solo Cell premiered in Barcelona on 2004 and has been performed regularly since then; the next solo ‘How It Is Made’ premiered in Paris, subsequently playing throughout Europe.
The most recent solos ‘The Immaterial World’ / ‘The Forerunner’ and ‘Landscape Portrait’ and ’Interview’’ have and are being performed throughout Europe and in the States. Over the years I have had three companies, the present one based in Brussels, Belgium is named:  Allen’s Line’.
As director of Allen’s Line’., I develop a communal language where movement and text constantly intertwine as they are passed amongst us; it is our way of manifesting a sharing of the imagination.
Allen’s Line’ will perform their latest piece ‘B U R S T !’ in France, Belgium, Rome, Paris and Berlin during 2019.

I have also been invited to choreograph for other dancers and to collaborate with other directors. Pieces made in this context have included:
‘No Man’s Gone Now’  for Opiyo Okach; ‘Queen’  for Françoise Leick
‘S.K.I.N.’  co-directed with Iztok Kovac for both performance and then in the film ‘What Are You Going To Do When You Get Out of Here?’

My teaching work comes straight from the stage experience; it goes deeply into the compositional aspects of creativity through the areas of the physical body, space, time, objects and voice.

I have always written poetry and yet rarely have I published it. In the last few years, with the poetry readings with Lily’s Band in Amsterdam, I started making music to accompany recordings of some of the poetry. Venturing for months into the world of recording and composing, I eventually produced a whole range of tracks;
in 2011 the CD of poetry and music “The Edge of Letters” was released on the Sibyl Sings label in Holland.
In 2017 the CD of live poetry and bass ‘Jack Gets Out of Prison’ with Wilbert de Joode.

It is for sale via iTunes / Amazon and CD Baby