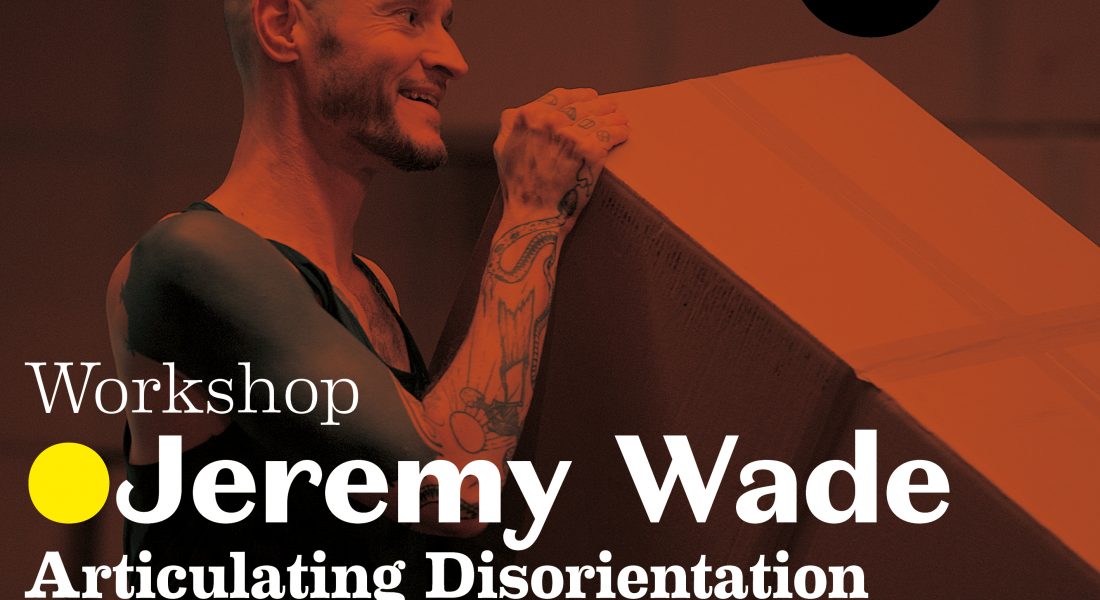 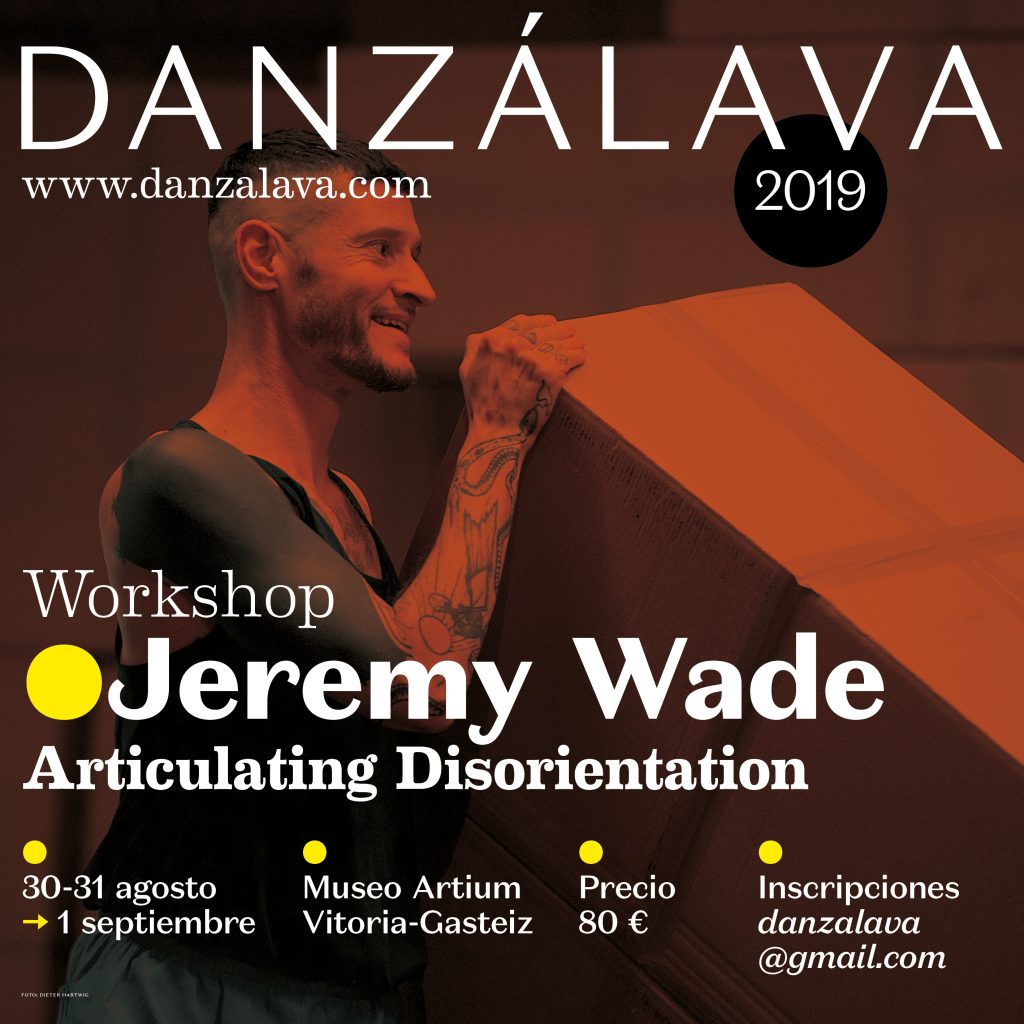 As a student at S.N.D.O, I was obsessed with movement exploration but became wary of the normative and ‘natural’ formulations often associated with somatic practices. I began to develop a process called Articulating Disorientation: a deconstructive approach to somatic forms like Ideokinesis, Skinner Releasing and Authentic Movement. (AD) places a queer perspective on sites of normalization and ‘productivity enhancement’ by using the virtuosic and transformative capacities of somatic practices to render queer agency through simultaneous surrender and command of the impulse via body scanning. AD systematically navigates “all available means” to surrender control of the physical, emotional and normative behavioural body whilst scanning, directing and deconstructing experience through the hyper-specificity of impulse/response. It is a practice of letting impulses, images, sensations and anatomic frames (real or not) move the body. Simply, the practice assists dancers in finding their dance, according to their own bodies and on their terms, no essentialism required. I have taught this workshop all over the place since 2009 and it is one of the cornerstones of my practice as a performer and performance maker.

Jeremy Wade is a performer, performance maker, curator and teacher. After graduating from the School for New Dance Development in Amsterdam in 2000 and receiving a Bessie Award for his first evening length performance “Glory,” at Dance Theater Workshop in New York City in 2006, he moved to Berlin and since then works in close collaboration with the Hebbel Theater. Recently, Wade has created “Fountain,” “Together Forever,” “Death Asshole Rave Video,” “Drawn Onward,” and “Between Sirens” exploring the death of man, zombie subjectivity, strange modes of being and affective relationality to undermine the social codes that define and oppress our bodies. In combination with a rigorous teaching practice, Wade’s inclination for subversion is extended towards the curation, production and the subsequent hosting of ecstatic events, series, festivals and symposia such as “Politics of Ecstasy 2009” “Creature Feature 2009-11” “The Great Big Togetherness 2015” and recently “Take Care 2017″ a symposium at HAU, in the frame of the “No Limits” Berlin” based on the relational ethics and critical use of care that disability culture demands. In 017/018/019 and yes 020 Wade together with numerous Battlefield Nurses address the messy politics of care in a socio cultural animated platform he devised called The Future Clinic for Critical Care. At FCCC we slow down, negotiate our different backgrounds, perspectives and abilities with sensitivity, awareness and a fierce sense of humor inviting local and international artists, activists, social workers, care providers and people receiving care to present personal stories, interventions of theater, dance, social/political lectures, drag shows, participatory encounters and performative installations.